Football Player Hair Transplant, Most football players have changed themselves to appeal more to the eyes. Of course, the most striking and effective of these changes is hair transplantation. You can make a big change in your appearance just by having a hair transplantation.

What is Hair Transplantation?

How is Hair Transplantation done?

How Much does Hair Transplantation cost?

How should hair be washed after Hair Transplantation?

The first week after hair transplantation is very sensitive. Scabbing is seen on the hair due to the transplantation. The work is started by applying a lotion to the hair transplantation area, the lotion is applied to the scalp robustly and this lotion is kept on the head for 1 hour. The purpose of this lotion is to remove the scabs from the scalp. After the end of 1 hour, the hair is rinsed with warm water with circular movements. In the last wash, gauze is used to peel off the scabs more easily. During washing, shampoo is poured into the gauze and the scabs are peeled off with gentle up and down movements.

When we wash the hair ourselves after hair transplantation, we should never use nails because there may be germs and various bacteria underneath the nails, which can damage the scalp or even cause inflammation. Do not forget to wash your hair with soft and circular motions. If you do this, you will get better results.

What Types of Hair Transplantation are available?

In fact, when we look at the basics, we can see that they are divided into two techniques, namely

* Fue techniques. If we examine them, the FUT technique was found in the 90s and is the most widely used and common technique. It is the method of taking a hair donor and transplanting it to the patient in a line.

The Fue technique provides the most natural appearance with thick hair. Hair is taken from the donor area and placed strategically on the scalp. If the hair follicles take hold, they continue to grow for a lifetime.

What age is appropriate for a hair transplantation ?

Who Are The Best Hair Transplantation Doctors in Turkey?

We have listed the best hair transplantation doctors in Turkey for you in an unbiased way. All our doctors are good in their fields, the list was made for information purposes.

Turkey has recently manifested itself in this field, especially in December 2019, when Dr.Esin Eğilmez and Dr. Okan Morkoç, one of our doctors was awarded as the most successful transplantation doctor in Europe which proves the success of our doctors. Turkish doctors have proved themselves not only in this field but in many other fields.

How Should the Process Procede After Hair Transplantation?

Who Are The Footballers Who Have had Hair Transplantation?

As mentioned at the beginning, most people have hair transplants to appeal more to the eyes, now we will examine the footballers who have had hair transplantations.

The first one is 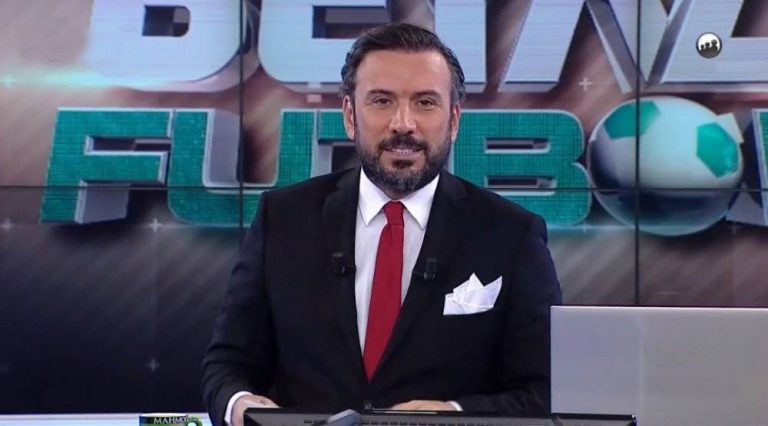 As you see in the before and after pictures, a major change has taken place, he might not be a football player, but we wanted to include him here, it would not do not to include a person who has spent his years presenting and interpreting football games. 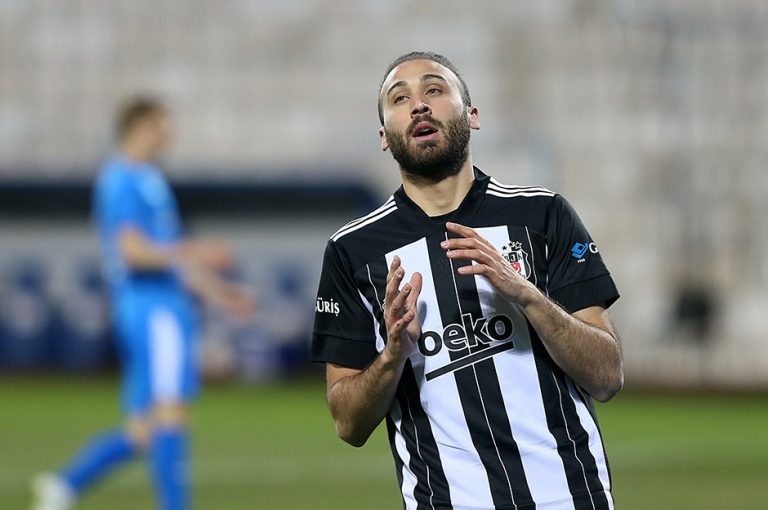 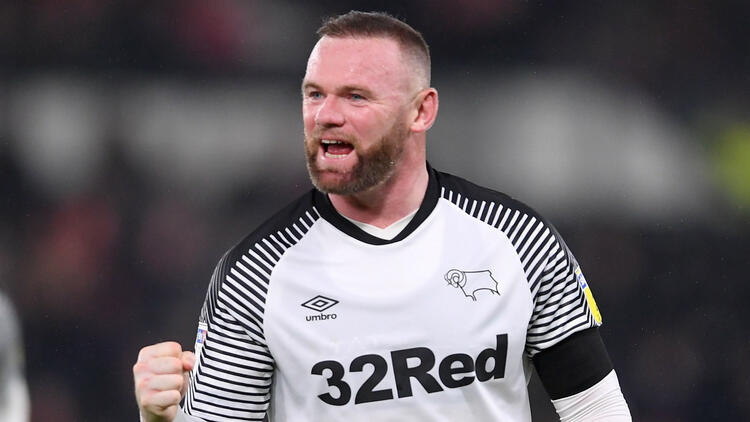 Wayne Rooney  the British football player gave an interview in which he said that he was about to become bald at the age of 25 and that really scared him. The change he has undergone speaks for itself.

Number 4 is someone all of us know. 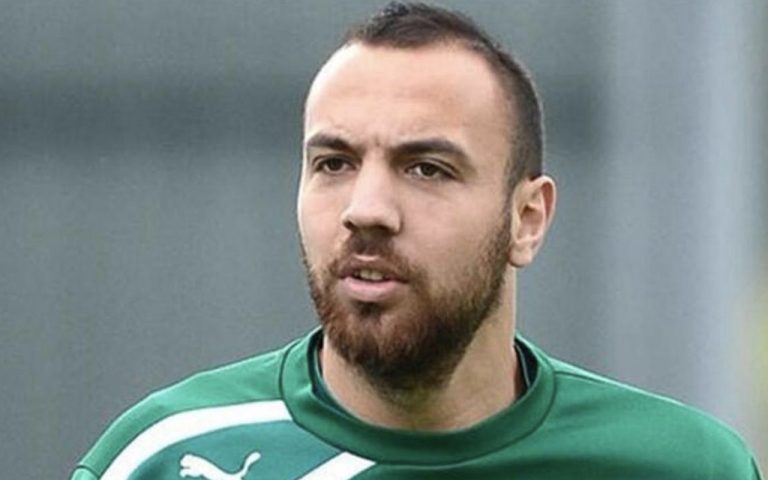 Sercan Yıldırım, who is familiar to all of us with the Survivor program, recently decided to have a hair transplantation again and 7 thousand hair follicles were planted on his head. 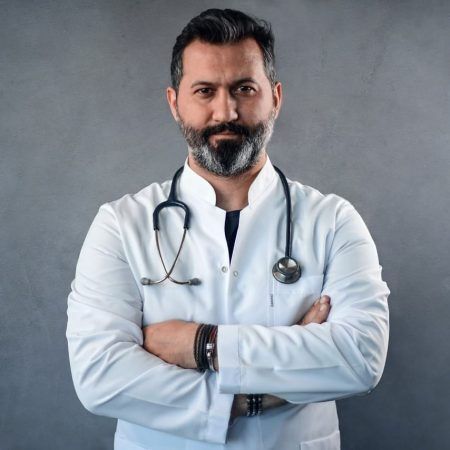