Breast Litf Turkey every woman wants the body lines that develop with adolescence to look more prominent and more attractive. The maintenance and aesthetic surgeries performed on breasts, which play a major role as a symbol of femininity among the desired areas has reached a record high in recent years. Full and perky breasts, which are in the forefront of every woman  from celebrities to regular citizens in terms of femininity and attractiveness attract incredible attention all over the world. The fact that the potential is so high is not only the desire of women; the impact of the media and social set-ups is another reality. In general, it is a fact that men find women with full and perky breasts more attractive. Unfortunately, this situation that makes a woman feminine is not the same for every woman. In other words, in women whose breasts are too large or too small and even those with indefinite body contours, the development process which begins with puberty starts to slow down at the age of 18. Though bust defects caused by underdeveloped breasts are not a problem at first, they start to become problematic in later stages both in terms of appearance and psychology, especially after marriage and pregnancy. If the bust is large, it will grow more during pregnancy and become disproportionate and unattractive in appearance. On the hand, if the bust is comprised of very small breasts they can become asymmetric after breastfeeding and look strange. Furthermore, sagging will start at an early age in both situations. This is exactly the point where breast lifting comes to the rescue of both bust types as the most needed procedure that benefits both. This technique, which has no upper age limit, is generally one of the aesthetic surgeries. It is a type of surgery that is performed by taking the patient’s expectations, her breast tissue and body proportions into consideration. In this surgery, which is performed under anesthesia, the nipples are placed into their required position and lifted. 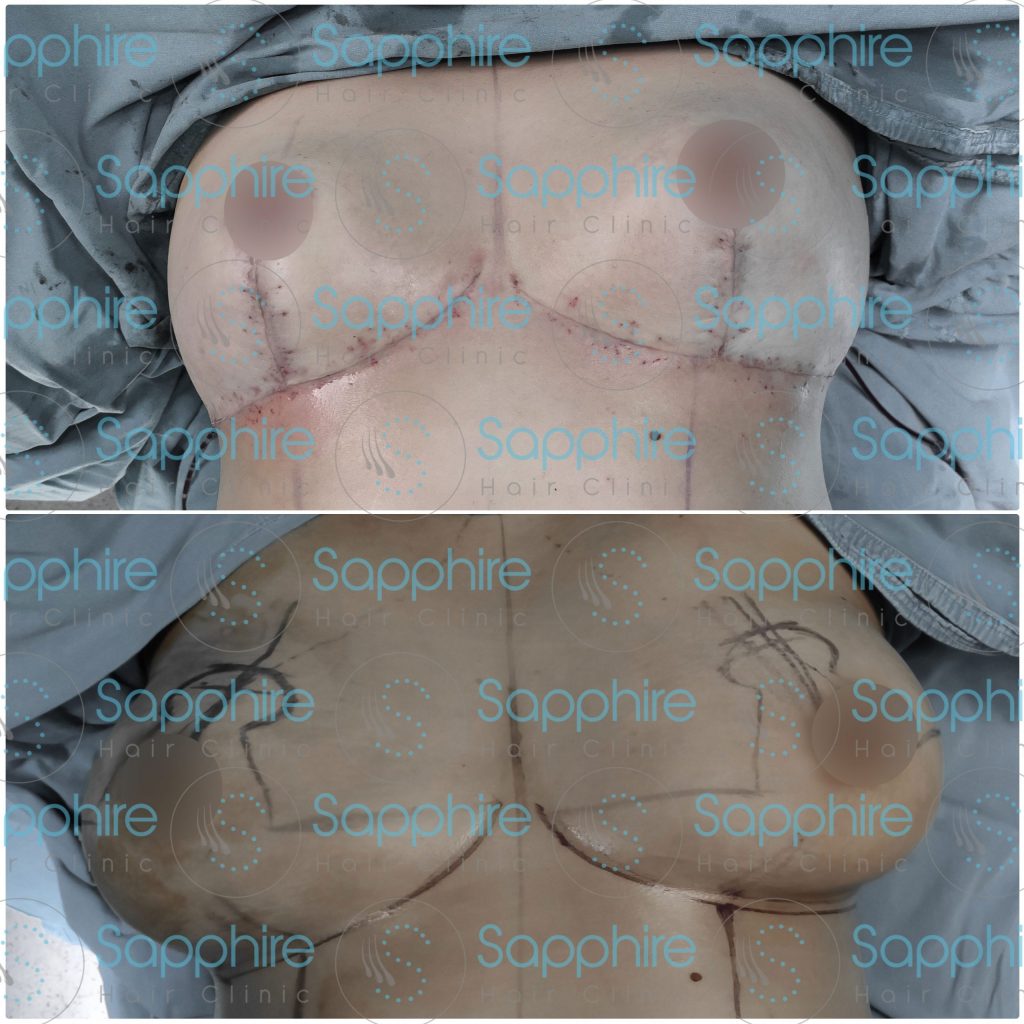 Things to Consider Before Breast Surgery

Although the procedure is known as aesthetic surgery, since it is an operation performed with general anesthesia, there are points to be considered before surgery. These are listed as follows.

Generally, attention charts established with these items may vary according to the doctor’s instructions. In order for the nipple to have the most suitable proportion to the body, measurement must be taken before the breast lift turkey surgery is carried out. The procedure that proceeds according to this measurement is done after the general preparation of the doctor and patient has been completed. If you are considering pregnancy during your preparation, you can talk to your doctor and get it done by a newly developed method. Thus, you will be able to breastfeed your baby in a healthy way without any problems. As with everything that develops, there are many problem free techniques in breast aesthetic surgery. Furthermore, the patient must use a bra type determined by the doctor suitable for the patient’s body for about 1 month after the operation. Apart from this, one of the most important points to pay attention to is weight change. People who gain and lose excess weight may lose fullness or sag after surgery. Although this is a situation that can occur in people whose weight constantly changes, it is not a very common problem in general. 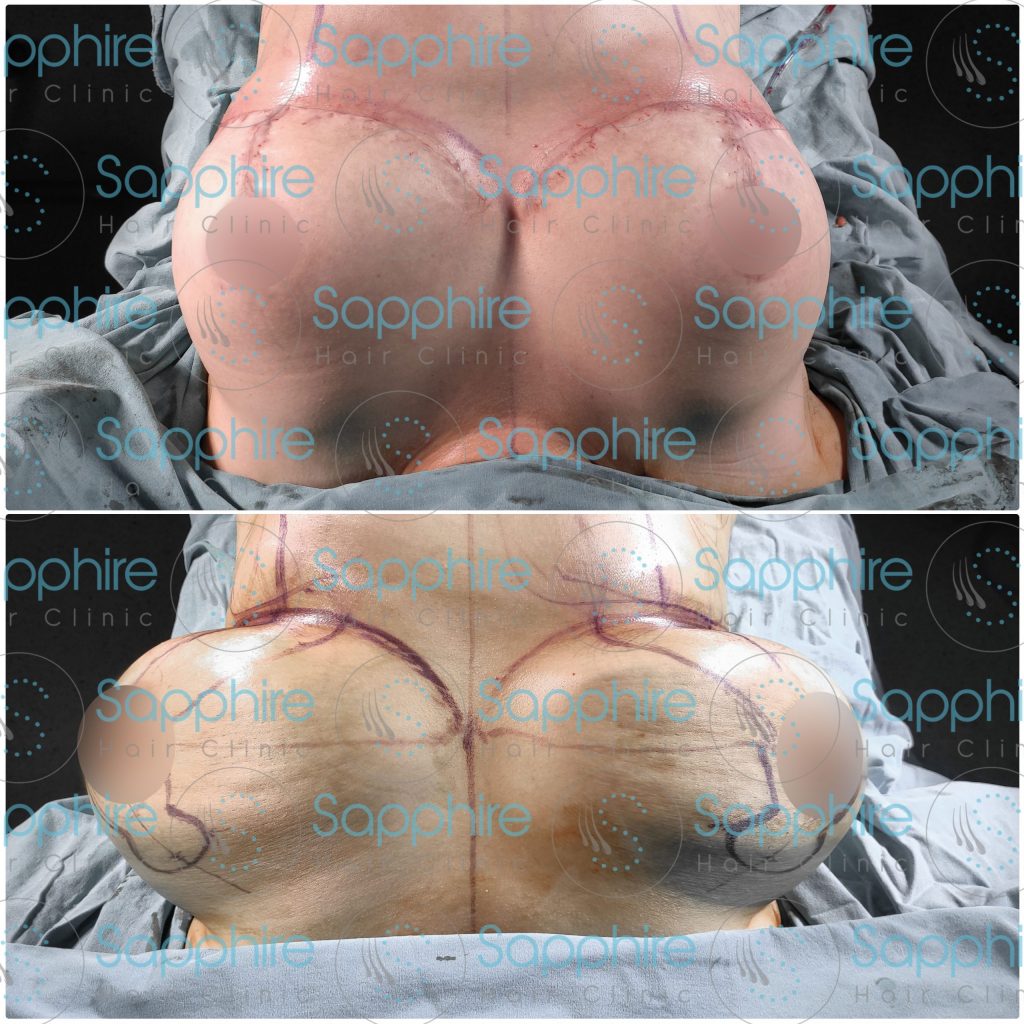 The part that many women want to draw attention to in their own body is especially the bust. For years, the most attractive women have been applauded as the ones with full and lifted breasts. Breast lifting is a much more popular surgery among breast aesthetics than augmentation and reduction techniques. This method, which does not have an upper age limit and is preferred by middle-aged women, is a procedure that is desired due to sagging and a disproportionate appearance incurring especially after giving birth. This step, which is not harmful to health and enables the return of self-confidence, makes women feel more feminine. Breast lifting surgery is generally performed by removing excess parts of breast tissue of the patient being operated and replacing these parts in the most appropriate way to patient’s anatomy. This procedure is the type of surgery performed to make the patient look completely natural. Furthermore, if tissue is not sufficient the desired breast model can be made by using a silicone prosthesis. You can discuss the breast model you want by communicating with your doctor. After breast reduction and breast augmentation operations, breast lift surgery can be said to be an art. Lifting surgery enables both a natural appearance and as well as a fuller and more voluptuous look. In a sense, you will have 2 surgeries at once. In conclusion, full breasts that emphasize the beauty of your body will be the only way to stand out in your outfit and can express your femininity in the best possible way. Aesthetic surgery that terminates such complaints by women after pregnancy is breast lift surgery. There is no upper age limit for this surgery, which can be performed on every woman after the age of 18. There are only a few points to be considered. People who want to get detailed information about this issue should contact their doctor directly.

It was great Clinic! I am happy with the doctor's assessment
It was short because the doctor knew exactly the problems are and he was spot on with his recommendations.

his experience far exceeded my expectations. I had my initial consultation on December 3. I am so happy that I chose Sapphire clinic and his team for my breast implant and fat injection surgery!

I appreciate for all help, all advices and honest with patient.
I would always suggest this Clinic
Thanks again!!

Amazing doctor, with an amazing crew! The whole experience was excellent! The doctor is very proffesional and is not money oriented.

All I can see. is that you'll receive VIP service. Kerem are amazing not to mention the phenomenal staff.

Sapphire clinic is a very attentive and patient, he takes time to listen to your needs and also suggests what he thinks will be best for you. He is extremely talented, his team are very attentive, I highly recommend him!! The best ethnic rhinoplasty Doctor. Thank you!

From start to end the best service you could possibly ask. Kerem and all his amazing team treat me like a vip customer, all hassle free. I definitely recommend him.

What an amazing Clinic! Felt at ease from start to finish. Super professional and very caring. Would totally recommend him. So happy with the results and I'm only 6 days PO. So I cannot wait to see the final results once the swelling has subdued. Thank you Sapphire Clinic 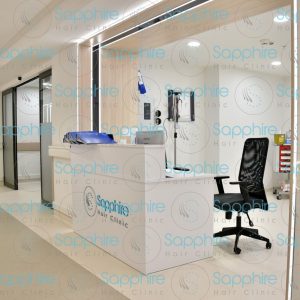 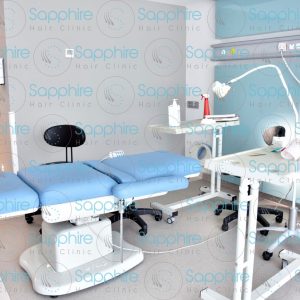 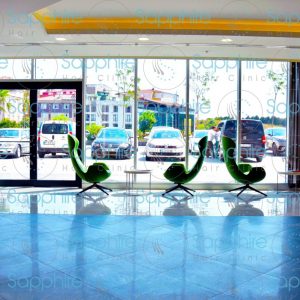 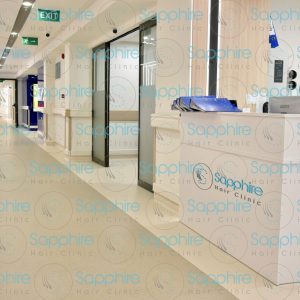 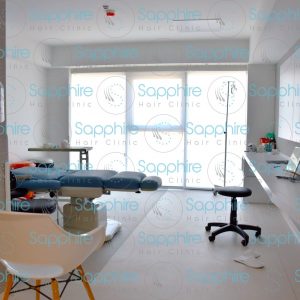 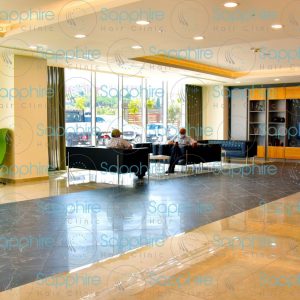